Revels and Rebels I 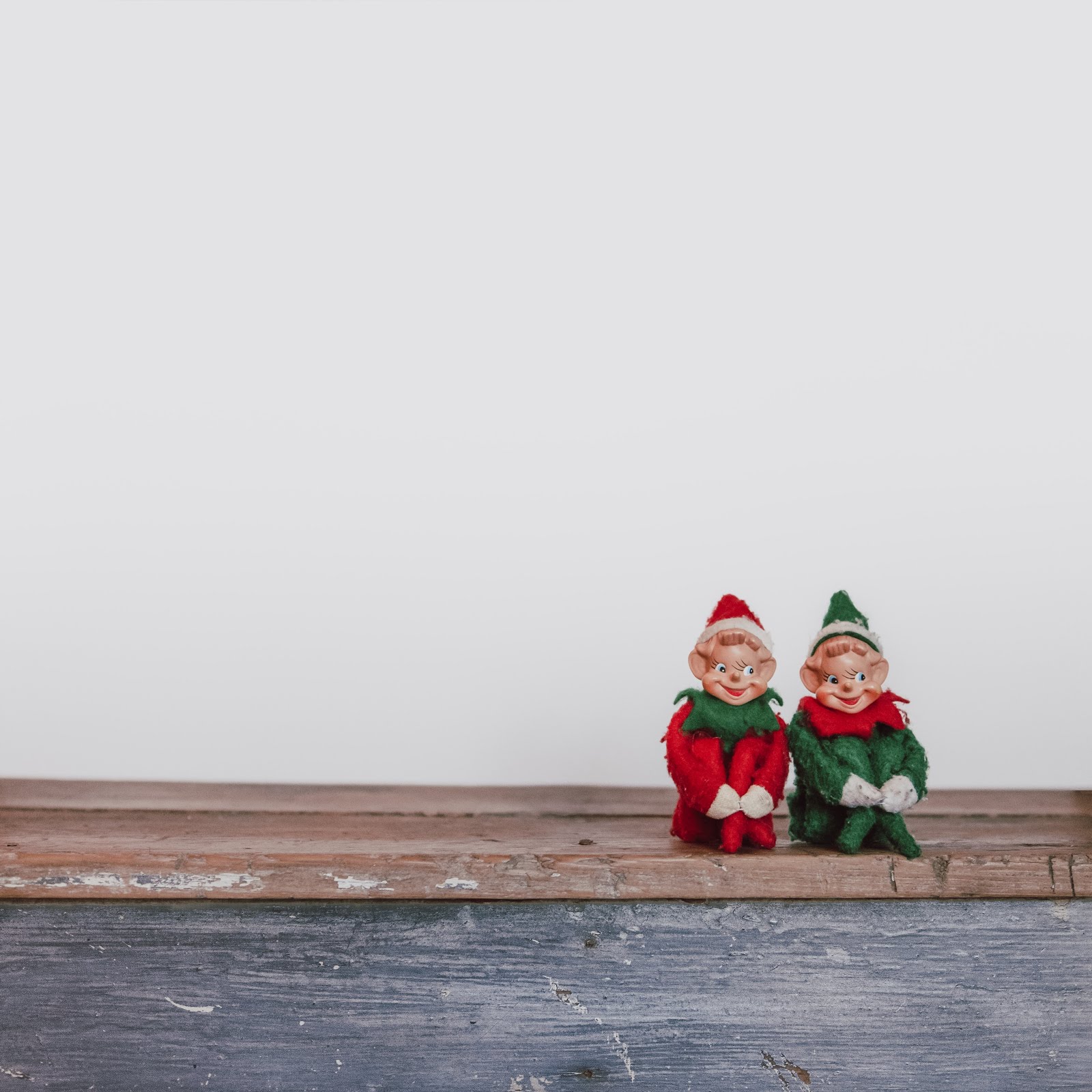 For Christmas this year, I would like a revolution.

I’m rather ashamed that my parents have witnessed more revolutions in their lifetime than Victoria Beckham has denied dieting. By the time my mum and dad were married in 1969, they’d campaigned to stop the closure of the pirate station, Radio Caroline, by brandishing such placards as, “Make Wilson Walk The Plank”. They’d supped Ovaltine whilst watching a man walk on the moon and my mum had burnt her Liberty bra for liberty’s sake. Now, I give my old bras to Oxfam to recycle, reminisce over a glass of rioja as to how much fun we had as kids watching Mr Spoon on Button Moon and, in a Judas like fashion, listen to Radio One, the Government’s replacement for Radio Caroline.

Now, let me make this very clear Santa. When I say a revolution, I don’t mean a ready-made one as is the current fashion. If I open my stocking on Christmas morn to find a media endorsed placard, or, a pre-written letter accompanied with a pre-paid envelope to send to my pre-elected MP, I shall be taking the nearest flight to Lapland to complain until Rudolph’s nose turns white with fright.

Rather, I want one of those revolutions where people go into their attics to find the discarded chipboard and paint they bought in a Changing Room’s frenzy to transform their bedroom into a living space that could only be admired if you were living in Dante’s Inferno. Then, I’d like them to rescue these relegated DIY accessories by making them into a placard emblazoned with a witty political slogan that would give David Mitchell a run for his money. Finally, with placard in hand, to take to the streets with all the passion that a teenager stomps up the stairs and slams their bedroom door shut when they’ve had a whiff of injustice.

I know my original Christmas wish for a red porsche (any model pre-1972) is an easier one to make come true, but as you can see, things have recently changed for me. I also understand that my new request perhaps goes against the spirit of Christmas and is more mutant ninja turtle than dove, but sometimes, a dove needs a rest.

Santa, somehow, somewhere, something has gone wrong. Voices are hoarse from talking over the apathetic rustling of Heat Magazine and London Lite, whilst reality TV programmes brainwash us into thinking that life happens to other people. Add to these lifestyle choices the folly of Big Brother and X Factor offering a nation a greater voting spectrum than our own Government, and it does begin to feel like we’ve allowed freedom of speech to be filed next to democracy in the annals of Government archives.

The worry is, I can’t work out how this happened. Has our own greed ensured this filing fate, because we’re so dazzled by a celebrity culture that we’ve bartered with our opinions to get the latest must have on the never never? Or, is our fixation of keeping up with the Beckhams part of a celebrity coup masterminded by the government to divert our attention from their decision making? Whatever the case, we have a situation down here where we’ve given our voice to the celebrity, our ear to the iPod and our eyes to the pretty lights of Facebook. You’ve heard of identity theft. Now meet the latest crime that the Government is happy not to punish – identity give away.

You’re right to shake your head Santa. In the year that Britain celebrates eighty years of men and women having equal political rights, a starry eyed Mayor waves a flag in a stadium whilst David Beckham kicks a ball into a crowd and Leona Lewis croons into a microphone. We can complain as much as we like about this fairground representation of Britain, but we put these people there either by our disgruntled silence, or, our vote. Just as George Loveless and Emily Pankhurst's campaign's for political equality proved, we actually have to take to our feet and do something with the opinions we’ve formed via the words we’ve chosen.

But as my mum says, “Everything always comes full circle Louise,” and in this case, I’d like to believe she’s got a point. So Santa, as the credit crunch knocks at our doors, let’s hope that the extra time we have, because we can’t afford to go out, will be used to cosy up in the winter months and re-kindle our opinions through some healthy debating around the kitchen table. May each debate forged convince we are ready to be rallied from our easier not to lifestyle and that my call to revolution, if dropped into the nation's stockings this Christmastime, will not be a wasted gift.

To help you on your way, I leave you a glass of organic semi-skimmed milk, a handmade mince pie and some fair trade almonds. Apart from a few indiscretions, I’ve been a good girl this year. So, as you fly over the rooftops on Christmas Eve, I listen in hope to hear, amongst the twinkle of reindeer bells, the uplifting chorus of, “No, you won’t fool the children of the revolution,” echoing through the streets.

Reference:
Reflections on the year that was 2008
Photo by erin mckenna on Unsplash