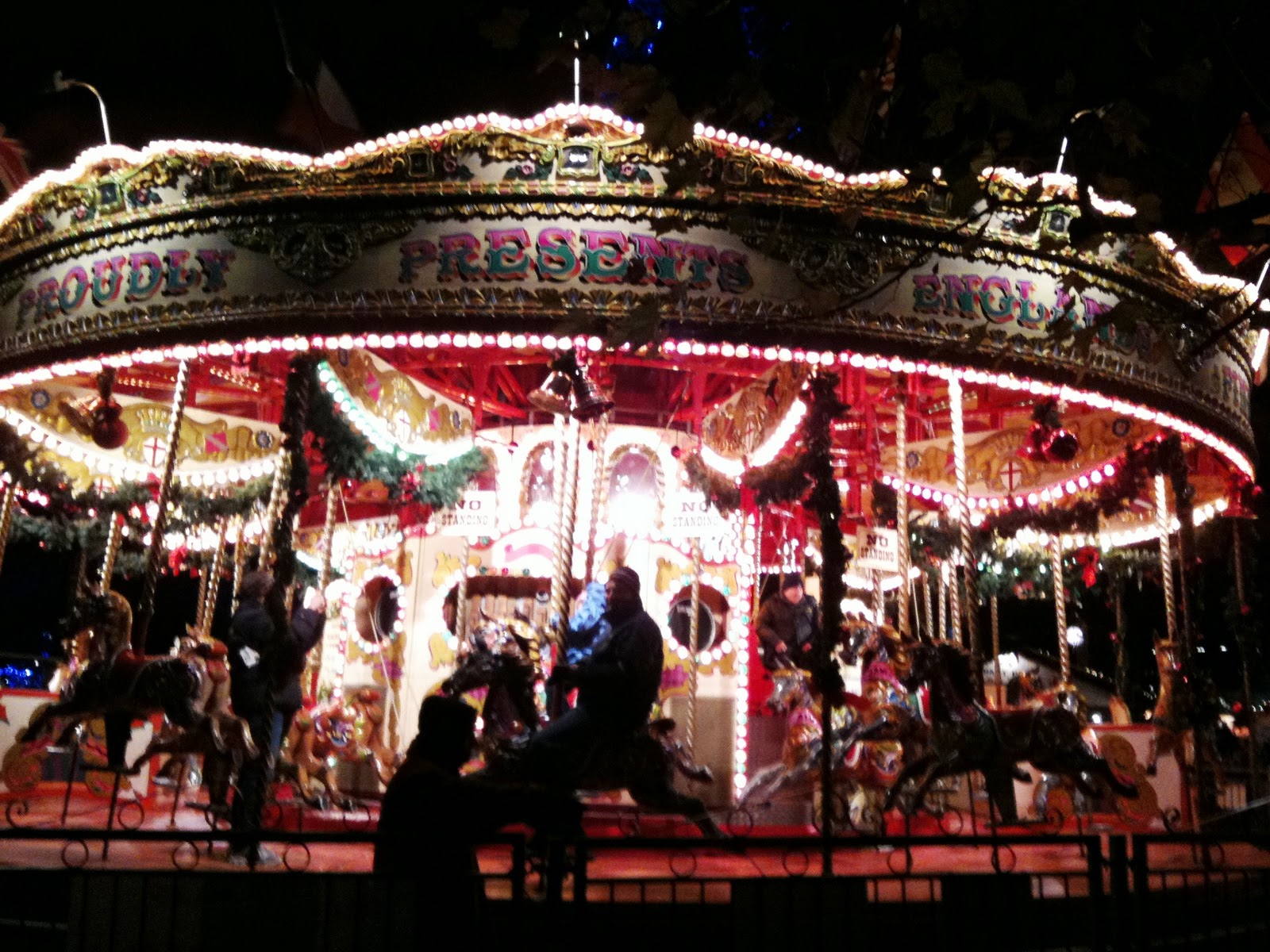 For the last two Christmases I asked for a revolution. I didn't get one. This year, I begin my letter not with a wish; rather a note of thanks.  Thank you Santa for granting my two year old wish. In 2010, some may say Britain isn’t a better place for this year’s revolutions. I tend to disagree.

As 2010 has played out, we have watched the Faust story unfold in British politics as the Liberals marry the Tories for a slice of power. This year, the Government has continued to value the wishes of its people with the same respect a small child has for the coconut on a coconut shy. In this fairground of representation where polling offices are unable to accommodate voters and the Liberals swap the loyalty of their voters for an over-sized and garish teddy bear, the cost is democracy; the very thing we apparently send our armies to fight for. One thing can be sure, that the cost of the alimony from the inevitable Tory and Liberal divorce will of course come out of the pockets of the British taxpayer. I would encourage us to all start saving for the divorce if we weren’t being advised that savings accounts are out and stocks and shares are in.

Yes indeed, at a time when the nation struggles to understand its identity, at least the Government is reminding us of one of the qualities that is truly British: irony. With 2.5 million unemployed and pay rises being outstripped by price inflation, we are advised to build our nest eggs with the bankers; the very people who gave a helping hand to the bleak economic climate we face today. Marvellous, we may be poorer but at least we have irony to keep us warm.

Amongst this carousel of chaos there are a few horses that are prepared to carry those who disagree with the establishment towards a more enlightened future where knowledge and thought is classless. It shouldn’t just be the students who are fighting for their future. We should be joining them. Why? When a price tag is put on knowledge and thought, they become luxury items rather than commodities. By herding knowledge and thought this way, a Government is more able to control its peoples' judgement, choice and opportunity. This means that we will more easily exist within the social maze that is Westminster’s preferred choice. But as many a dictator has demonstrated at their fall from power, it really is better to share.

Some may harshly judge the students for their acts of violence, just as society did with the Suffragettes. I’m not condoning their use of violence for political gain. But, I also choose to look beyond the media spin and the violent flash mobs that impair the student’s intentions, to remember what it was like to be 20, impassioned and obsessed with a just future. Rather than censure the students, we should channel them. After all, they will be our future leaders and thinkers. If today’s Government is hell bent on reducing the time for critical thinking by making the pursuit of thought and knowledge so costly, how will society, science and art move on?

One thing is for sure, as the hope and fears of a nation continue to fight it out in the helter skelter of life, I have great hope that hope will win out. With this in mind, I turn to you Santa. My Christmas wish is that our nation is able to see the wider picture of our political farce, take inspiration from the students and send their protests loud and clear to Westminster:


Never doubt that a small group of thoughtful, committed citizens can change the world. Indeed, it is the only thing that ever has.  Margaret Mead

Reference:
Reflections on the year that was 2010