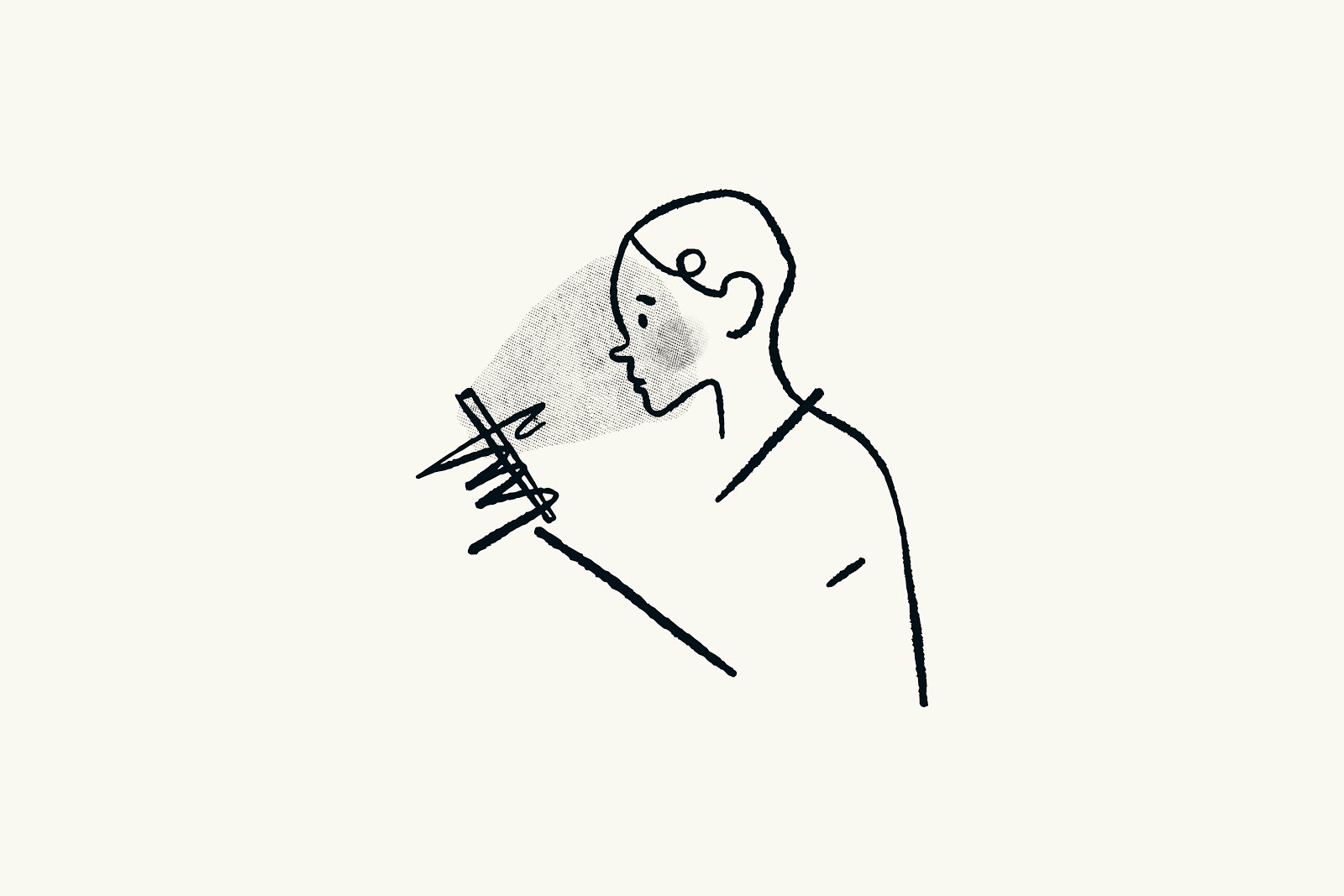 When I was a kid, I hated the playground. In one ring of the bell it was an arena for the school bully, a catwalk for the uber cool and a crèche for the likes of me who had no point to prove and just wanted to play hopscotch thank you very much.

Every so often I’d be dragged into the arena to either defend myself, or, others and whilst I waited in vain to receive my invite to the catwalk, it never came. You leave school, you move on and you take up new calls to adventure. Every so often on the road of trials, you come across people that are able to transport you back to the playground with a speed that the flux capacitor could only achieve if strapped to a rocket.

My back to the future moment happened quite recently on Facebook, that infamous virtual playground that breaks the rules and lets you do things you could never do in your old playground, like write on walls and throw sheep. In the Facebook playground, you can meet old friends, new friends and those friends you wished never to meet again. As you compare adult collectibles to see who has the better home, career and anti-wrinkle cream, the 'they’re better than me giants' from our hopscotch days re-emerge. What is interesting, of course, is how we face those giants.

Take for instance one of my classmates posting an old school photograph on Facebook. There we were on a school trip, aged ten and radiantly smiling into the camera in spite of the government issued bobble hats we were forced to wear. This shorthand to our childhood caused a flurry of comments and just as we were enjoying re-building the sandcastles of our youth and getting to the really good bit where we accessorise them with flags and shells, a great big foot comes along to squash our castles back into the sand.

She had to do it. She always had to do it. I mean who could blame her? Twenty five years on and she finds the same people she tormented but now in a global playground. What a career opportunity. It would be foolish not to take a bite of that apple. And so she took a great big mouth-watering bite of that red shiny apple and spun her cobweb of abuse to ensnare our classmate and our classmate’s child. Bullying from generation to generation was indeed a spectacular career move.
How quiet we all went.

There we all were, stood in cyber space, a set of grown up responsible women suddenly aware that they didn’t quite know what to do and feeling ten years old again. Had things really not changed? Was it possible that one person who was too afraid to deal with her own giants could so easily weaken those that had?

Tentatively at first, classmates’ comments gathered at the foot of the photograph in support of the mother and child. As the day continued, so the gathering grew ten-fold. The next day, via the divine intervention of the delete button, the offending comments had been removed and an apology left. From this single act of retraction came the retribution that was long overdue.

Whilst bullying amongst adults is now garnering further research and support, the statistic still outweighs the resource. In 2006, it was reported that one in five adults were bullied in the workplace. With the pressures of a recession some may surmise that this ratio is on the rise. To ensure our beanstalks cultivate beans and not fear, listen out for the fee fi fo fum and deflect its destructive cry.