Upside Down and Inside Out 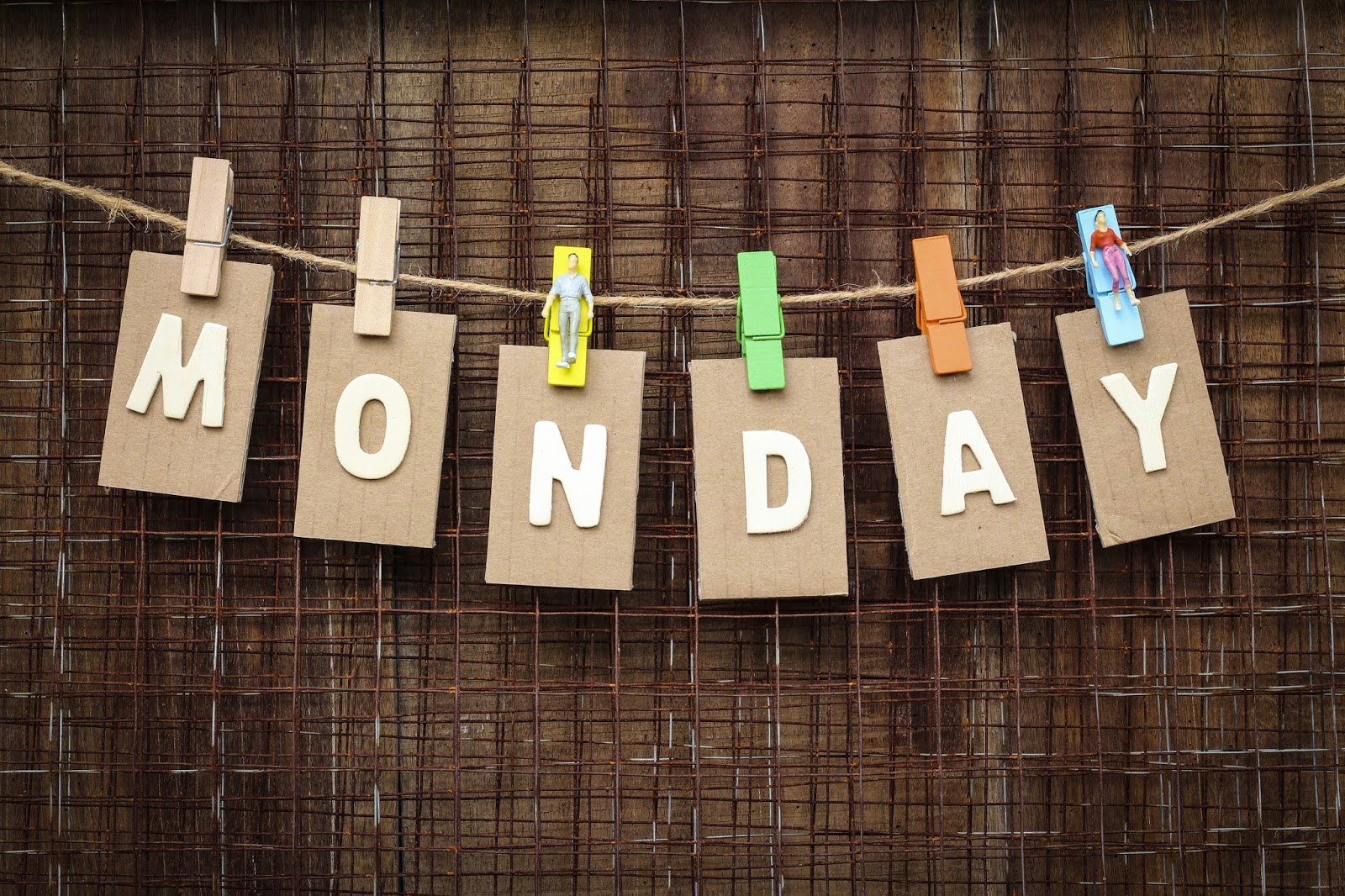 She was born on a Monday
Though she feels like a Saturday.
Mum and Dad couldn’t afford
Champagne to wet her head,
So instead – they made do with a
Solar eclipse.

Mum and dad marketed her.
They gave her a posh name, you know
One of those names that has to be
Announced. That way people will
Really know that she is
Somebody.

She could’ve been born on a Sunday.
But she wasn’t ready to move on so
Monday it was. A pity though,
Sunday people have all the luck.
All she has is a fair face and
Vertigo.