The Land of Nothing 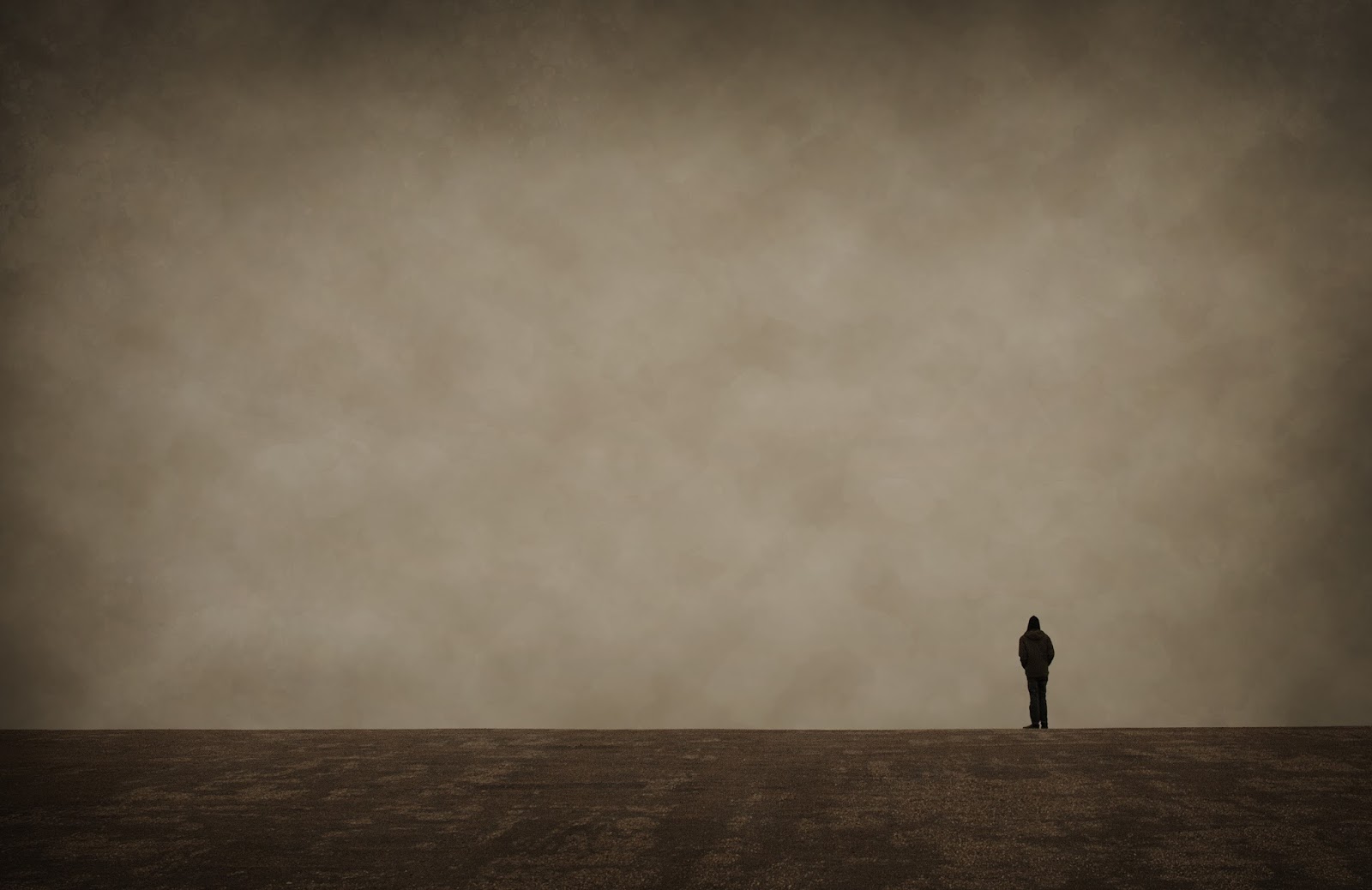 Once upon a time in the Land of Nothing there was a famous king called Possibility.  He was a
handsomely dressed fellow with a fine suit made out of mirrors.  Recently his younger brother, Prince Apathy, had formed a rebel force and overthrown the king.

Now that Apathy was ruling the Land of Nothing the world had started to change.  People no longer looked into mirrors to marvel at the beauty of truth, and magic was something people bought in glass bottles to conceal the truths they'd rather not face.

Today, was like every other day.  Transparent clouds lazily chased each other across transparent skies whilst Apathy collected the voices of his people.

Meanwhile, Possibility sat in his cave of nothingness.  In truth, he felt a little lonely.  But he remained hopeful that one day Apathy would be overthrown and Possibility would reign once more.

And so there Possibility sits.