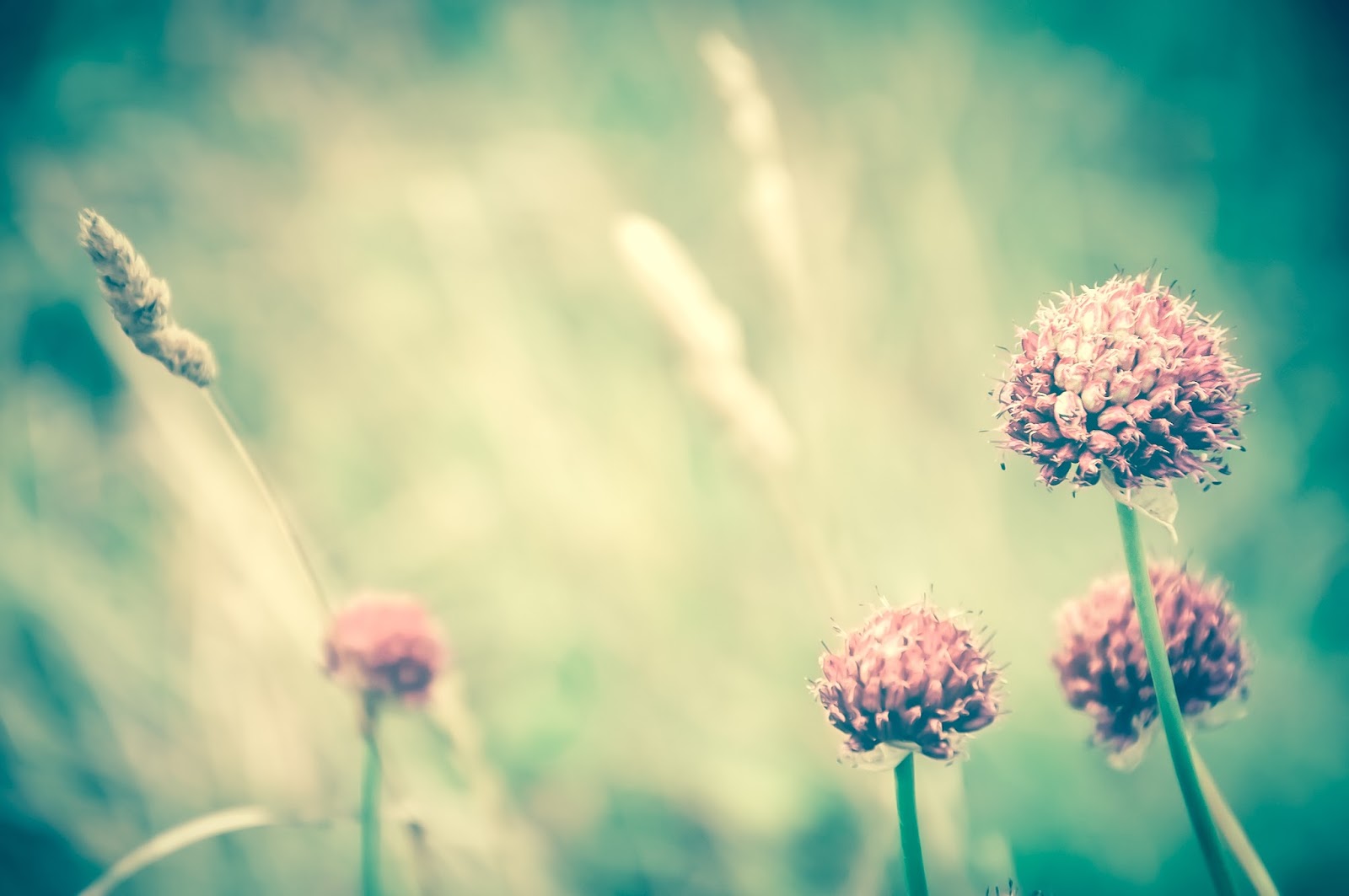 Nina Simone pops up in the most surprising of places. This morning she was the voice of Muller yoghurt during the ad breaks of the Jeremy Kyle show. This afternoon she is the voice of salvation as Jack Dickinson's coffin is carried down the aisle of St Peter's Church.

Jack was someone I knew from school. His Aunt Beryl tells me that at 57, Jack was too young to die. Her point is taken up by the congregation in a canon of sniffs and sobs that climax as Nina belts out, 'it's a new life for me and I'm feeling good.'

The funeral director cues the vicar for the welcome speech. Pumped with significance, the vicar steps into position. His first offering of comfort, The Lord is my Shepherd, is cut short by the wail of Aunt Beryl's hearing aid so everyone misses out on the valley of death verse. Uncle Albert isn’t happy, but his fury abates on hearing there are cocktail sausages at the wake.

The eulogy summons a new wave of tears from the congregation. All but two people cry. The first is a little girl who passes the time with the pages of Little Red Riding Hood. This upsets Aunt Beryl who finally broadcasts in the middle of The Day Thou Gavest Lord Is Ended that funerals are no place for children or fairy tales. The second is me.

By the last page of the order of service the congregation are shadows of blacks, browns, blues and greys. Grief has turned compassion inward as each comes face to face with their mortality. Except the little girl, she has nothing to fear now that Little Red Riding Hood has been saved. And me - as Jack's coffin is carried out, I too am free from the wolf.