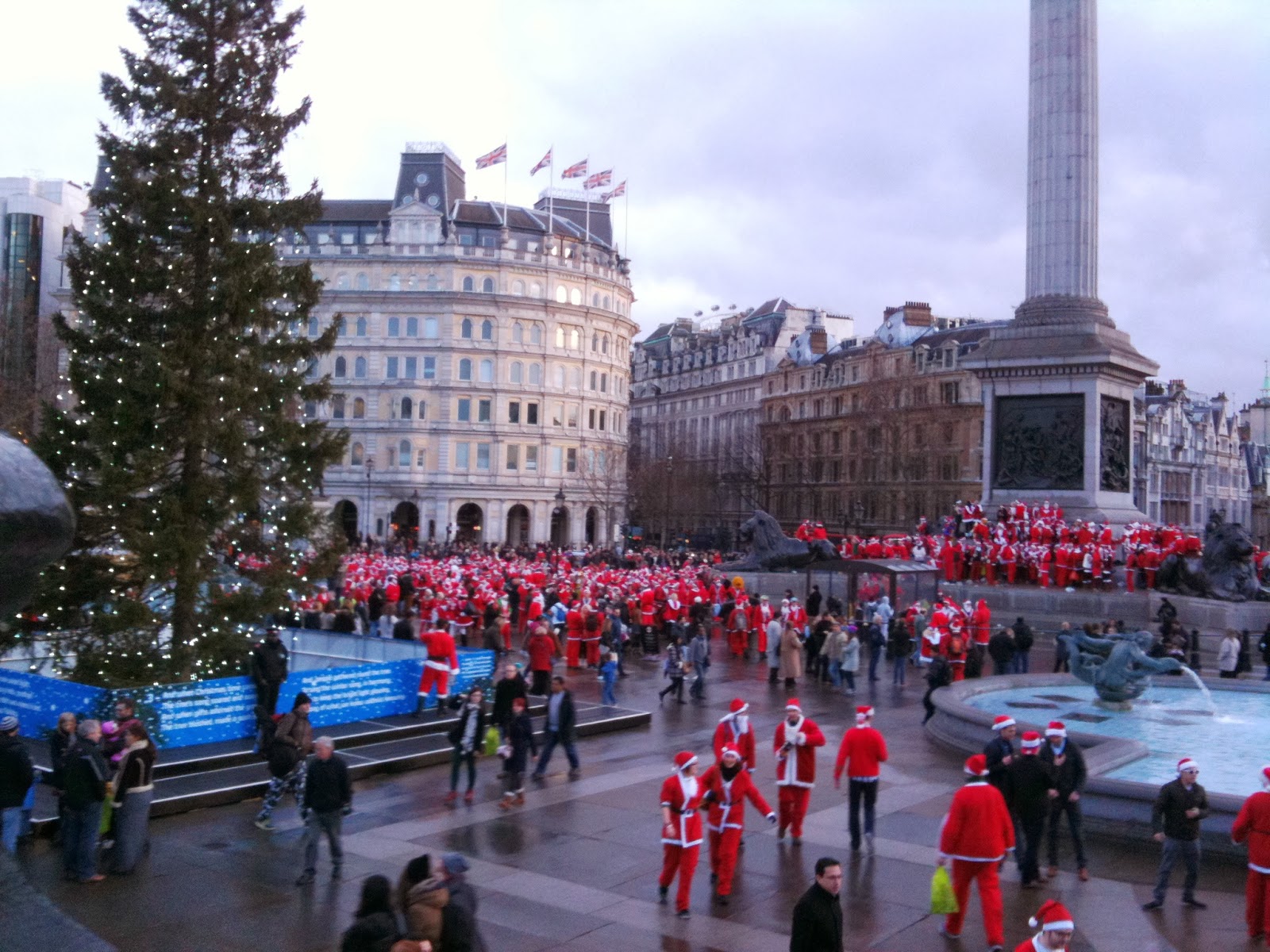 It's Christmas Eve.  The mulled wine is mulling, the chestnuts are roasting and I have a beady eye on a fresh batch of mince pies that have just come out of the oven.

You know and I know what I'm going to ask for.  Of course you do.
It wouldn't be Christmas without my wish.
For Christmas this year, Santa, I would like a mirror.

[Santa, this sentence is here so you can pick yourself off the floor and then......sit back down.]

Do you need to gather the elves to discuss this?
Ok, no problem.

[Santa, this sentence is here to give you time to pause whilst you get said elves together for a discussion...]

What's that? Don't I want my usual wish of a revolution, I hear you plead.
Yes, I thought you'd say that.  No thanks Santa, I'm trying out something new this year.

Now, about this mirror.  I don't really care what it looks like, but I do want you to do something particular with it. To spare your blushes Santa, I should just say that I'm not proposing some sexy mirror time that would make Mrs Claus file for divorce.  But I do hope the overall result will be, at the very least, sassy.

Santa, as you ride through the skies tonight, I'd like you to take the mirror and turn it on all those systems we are asked to hop, skip and jump through.  Hopefully this reflection will cause a flash of light that for one moment distracts us from our usual distractions of 3 for 1 offers, reality TV and hob knob biscuits, so we can clearly see the truth of how we live.

Now when I say systems I'm really talking about the big ones... Just to clarify, it's not about how Ikea produces so many delicious meatballs a year. Though admittedly, it's probably a big system. It's more about looking at things like our education system and considering if an exam based culture that just tests and rewards certain intelligences will actually release a nation's potential and be beneficial to our future? Or reflecting on reality TV and seeing if it is just a clever Trojan Horse that is wheeled in to control society by reducing our expectations to a lifestyle magazine. If there's time, and to add some festive frolics, we could look at the banking community through the lens of a favoured childhood Christmas present - so painting by numbers could become compassion by numbers. Who knows what Hungry Hippos and Buckaroo could become...

The point of all this pondering is this: In this new renaissance of a world we live in -  where time goes as fast as eating a digestive after it's been dunked in a mug of hot tea - we often haven't time to question the societal machine we are asked to strap ourselves into. This Christmas Eve, the danger of being fed ideas and putting up with systems shines bright with Alan Turing's Royal Pardon.  An example of a society not releasing potential because of the walls of a system.

So Santa, hold up that mirror bold and bright.  There's something in the air tonight.  And no, that's not a link to a Phil Collins' song.  It's something much more rousing than that!

"here’s a toast to Alan Turing
born in harsher, darker times
who thought outside the container
and loved outside the lines
and so the code-breaker was broken
and we’re sorry
yes now the s-word has been spoken
the official conscience woken
– very carefully scripted but at least it’s not encrypted –
and the story does suggest
a part two to the Turing Test:
1. can machines behave like humans?
2. can we?"
(Matt Harvey)

With festive hopes and wishes,

Reference:
Reflections on the year that was 2013
Music Link: Thunderclap Newman, Call out the Instigator.
Poem penned by Matt Harvey