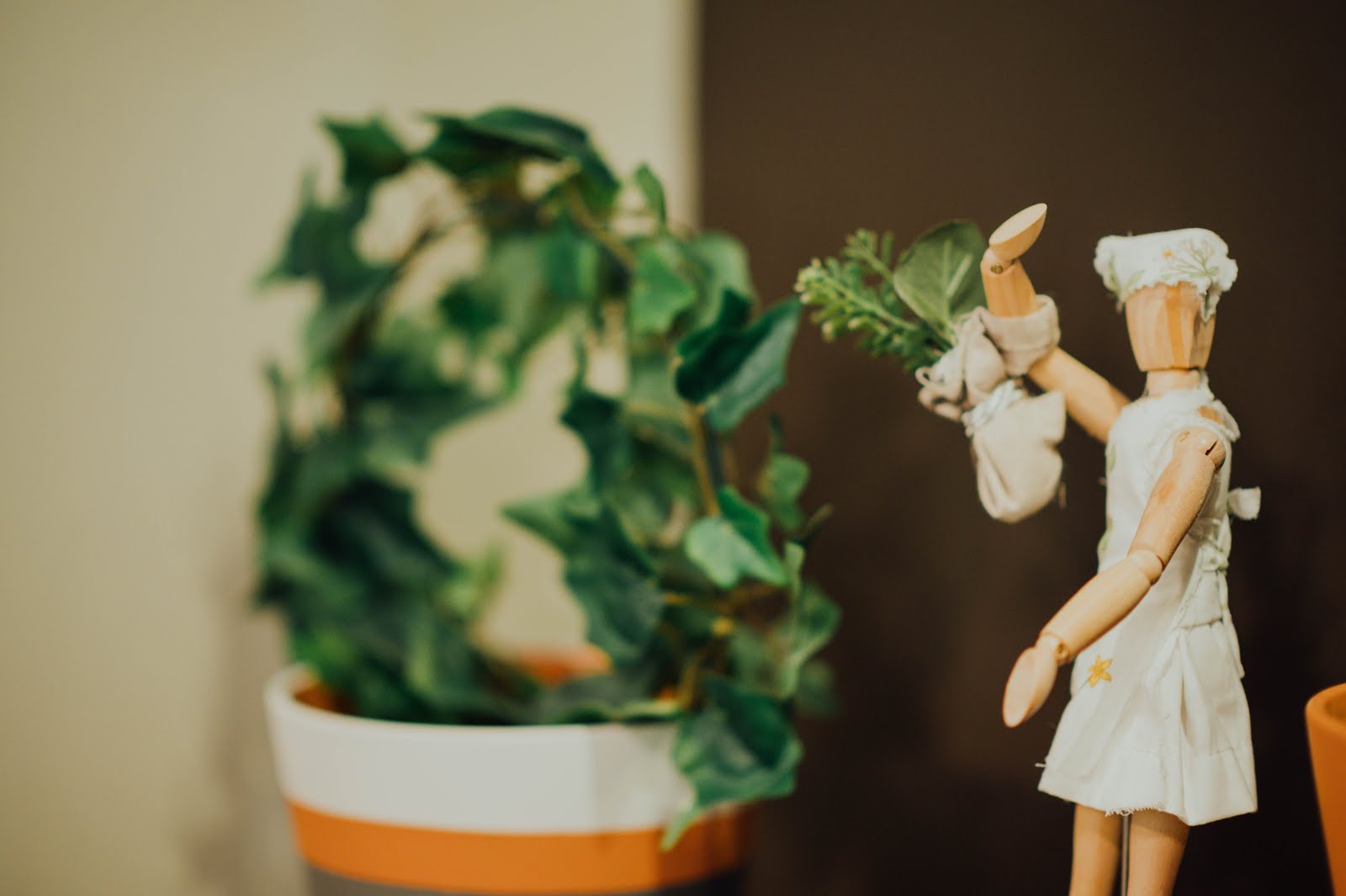 This is the seventh Christmas wish letter I have written to you.  As the number seven is my lucky number, I have big hopes that my Christmas wish for this year might come true.

When I think about next year, I have quite a few fears in terms of British politics being able to provide for its nation. Whilst Cameron, UKIP and the media play with matches, I’m left wondering who will be around to put out the fire? But this year, I look away from British politics and take a step back in time for my Christmas wish.

Santa, for Christmas, I would like a beauty revolution.  Just to be clear, it’s not the type of revolution that Beauty Houses gift wrap in the form of cellulite busting anti-ageing jars, or lip pumping wands. Though I have to admit that a lip pumping wand sounds fun and maybe Mrs Claus would secretly like to find one of those in her Christmas stocking..? Rather, I’m talking about a revolution that puts an end to the beauty myth once and for all.

I know, it’s a tricky request.  Perhaps you preferred the more straightforward revolution request of recent years…  But it’s where we’re at, and we need to kick this into touch so we can help build a future that is equal.

Admittedly, the beauty myth has been around for centuries.  But this isn’t a good enough reason for it to stay. It’s impacting on how we view age in society, causing chaos in our decision making, and on an individual level, forcing people to retreat into the shadows with its behaviour and blame.

If we can remove the inequality of the beauty myth, we release more people’s potential across the generations, and in its place, we can grow a more psychologically positive framework from which to evolve society.

In 2015 Santa, I would like to face an idea that Simone de Beauvoir put forward a few decades ago in 'The Ethics of Ambiguity'.


“Today, however, we are having a hard time living because we are so bent on outwitting death."

It goes a little bit like this… the more we cling to the idealised images of models and actors that the media and government endorse, the more we believe that the Beauty Houses can help us beat age, and the more we see youth as the light and age as a shadow. Ultimately we strange our future because this thinking does not embrace the potential of people.  It imprisons us with labels which are hard to move beyond.  And for the sake of our evolution, is that wise?

So let’s not outwit death.  Rather, let’s embrace our living potential.
Let’s see age as glorious and as courageous as youth and understand that every person has the right to work and create as long as they want and are able to.
Let’s celebrate time passing so age is not seen as a shadow but a bright destination.
And let’s drop the idea that women can’t be seen to age, because it’s rather got in the way of society evolving over the last millennia.

The beauty myth is one of the smartest and most silliest distractions society ever created.  Smart because it’s a strategy that keeps people in their place and enables an economy through its supply and demand mechanisms. Silly because it has prevented so many people from fulfilling their potential.

The beauty myth began as a feminist issue, but today, it’s now an issue that both men and women face.  The thing about the beauty myth is that it’s ego based.  There was no ego present on the battlefield when the soldiers met on Christmas Eve to exchange stories and hopes.  So Santa, this silent night, remove our egos so we can see the truth of ourselves, others and the government and media’s distractions.  And sprinkle into our stockings enough sparkles of good will to help us bust the beauty myth for good.

References:
Reflections on the year that was 2014

Photo by chuttersnap on Unsplash
Want to find out more about the beauty myth, here's a slice of its life here