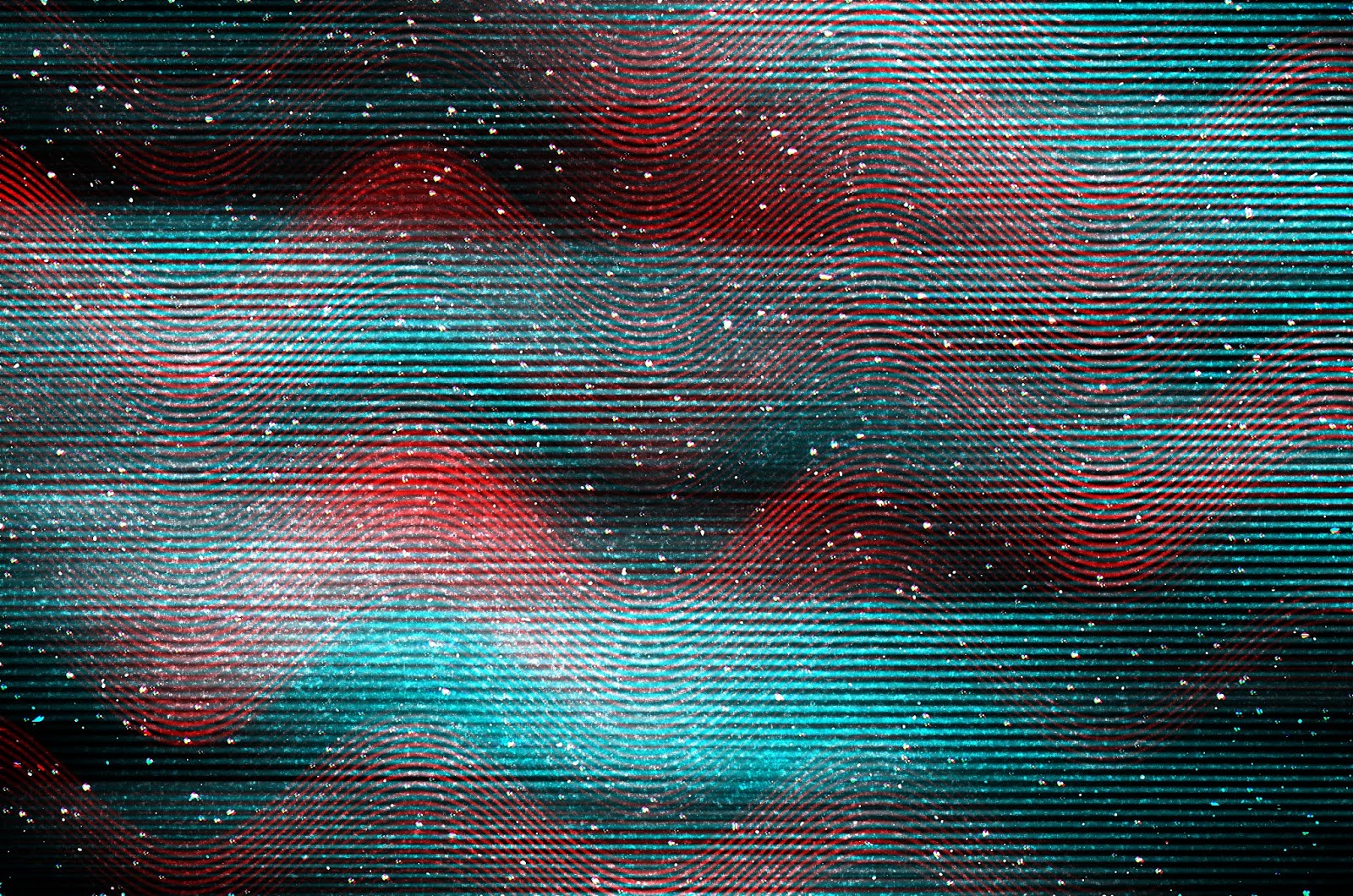 For Christmas this year, I don’t want an iPhone 10, a Nespresso machine, or a caramelised almond brittle latte with festive sprinkles on top.  I want silence.  A moment to breathe. To exit from society’s whirlwind of selfies, status updates and Reality TV.

To be clear – I’m not talking about John Cage’s minimalist music masterpiece, ‘Silence’. Though perhaps it is in the nation’s interest for the government to mandate 4 minutes and 33 seconds of silence once a month so we can detox from the Brexit brawls. I’m also not referring to the type of silence you get before a storm.  Nor the silence that follows a misunderstanding or a socially awkward moment.  Rather, I want the silence that descends when all the cards are on the table and you stand face to face with Truth.

Yes, I know, Santa. The silence that comes after truth is a tricky stocking filler.  It is invariably difficult to gift-wrap because as soon as you put some colourful paper on it and finish it off with a pretty bow, we have to ask the question, is it still Truth?  So how to get around this paradox?

You could do what the media powerhouses do – distract us with reality TV, Facebook, or newsfeed updates on the fall out between Kate and Meghan.  There you go Santa, alter our reality with pointless drip feeds that feel close to our reality but actually aren’t in order that you shift truth to the relativity you need.  There’s a sneaky bonus in this too. You trigger Schadenfreude - that comforting feeling of being a little bit happy at somebody’s misfortune.  Such a handy negative emotion to keep the British nation thankfully tribal – the more we’re divided, the harder it is for us to stand up together against a government who, on both sides of the house, are driving us over the white cliffs of Dover.

Oh yes, Santa, there’s nothing quite so comforting when the storm of Brexit is railing above your head to read that newsfeed story about Reality TV Star No. 251 putting their bin out in the morning and mistakenly revealing their bare bum.  Ha! At least that’s not me, you think to yourself. A smug smile tracing across your face as you scroll for another newsfeed item to drown out the noise. Meanwhile, your own truth yawns in some forgotten corner somewhere.

Or, you could do a Trump and play tiddlywinks with the free world.  As long as you keep flicking story and people into your pot of power, you can present as many paradoxes as you like until we’re no longer sure if Mickey Mouse is a mouse – but let’s make him great again.

In all the swiping, scrolling and posting, I’ve played my part in helping build this cacophony of noise that is driving anxiety at a societal level and drowning out Truth.  Some may say this drowning began somewhere between the Crash and the Brexit referendum.  Many may cite the moment Tony Blair and George Bush became blood brothers.  Others may say that Margaret Thatcher’s stance of ‘no such thing as society’ laid the foundation for the isolation and noise we face today.

And here’s the big question: Amidst the noise and bling of living, who do the British nation trust?  Many of us don’t know our neighbours, let alone trust them. We don’t trust our politicians, and we don’t seem to trust the BBC like we used to. We do still trust crumpets, scones and fish and chips.  Perhaps you could deep fry truth, or offer up a slice of silence with a side portion of clotted cream and jam? That might do the trick.

However you decide to dole out silence Santa, can you do it quickly?  We’re drowning down here by the Rivers of Narcissism.

Reference:
Reflections on the year that was 2018

Revels and Rebels is an annual letter to Santa. Since 2007, I've used the form of the Dear Santa letter to reflect on the year that's gone and ask for a wish for the year to come.

Polka dot thinking is inspired by the every day stories that weave around us. Each dot captures a moment in time. An event, an emotion, an intention that is reimagined into poetry, vignettes and social commentaries.