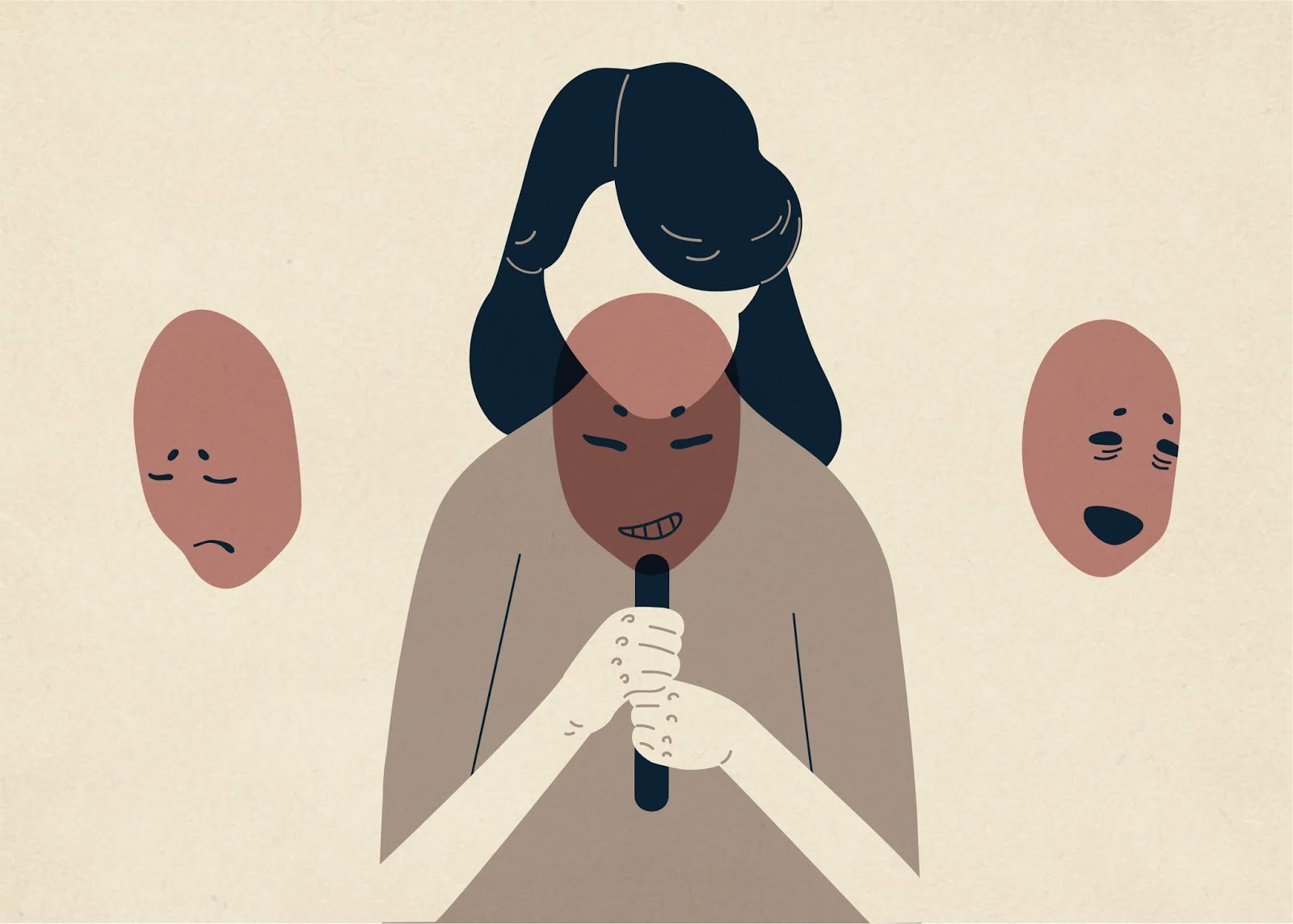 “And all that mighty heart is lying still!” Wordsworth

It was burning in her pocket as she climbed the steps of Embankment Bridge. At each step, it was getting hotter. Reaching the top of the bridge, she caught sight of St Paul’s bleeding against the deep turquoise of dusk. Below, the dirty blue waters of the Thames swish by.

A homeless man sits cross-legged at the top of the stairs. Behind him, the Houses of Parliament loom, apathetic to his needs. Holding out a MacDonald’s cup that has seen better days, he asks, “Any change, Miss?”
A train thunders passed into Charing Cross station. She reaches inside her pocket and feels the heat of her change. Should she? Her friend, who has been labouring up the steps, finally reaches the top. “Come on, Sue, we’re going to be late.”
At that moment, Sue makes the decision. Grabbing the coin that has been burning in her pocket, she leans towards the homeless man and with a tender smile on her face, drops the coin in his cup.
“You’re an angel” the homeless man says.
“What did you do that for?” her friend asks Sue.
Sue threads her arm under her friend’s arm and says, “I wanted to.”

The homeless man looks into his cup. Annoyance flashes across his face. He reaches into his cup and throws the piece of change back at Sue.
“Oy,” he screams, “I don’t wanna bloody five pence piece.”
Injured by the small coin, the homeless man mumbles to himself and stares across to St. Paul’s.
“Sod off!” Sue’s friend yells.
Sue doesn’t react.

At this point, we lose sight of Sue and her friend as they continue across Embankment Bridge. We might imagine they had a wonderful evening sipping cocktails on impossibly high bar stools, hoping that a stranger might send a compliment their way. Maybe they attended a play at the National, or danced without a care in a riverside bar. Whatever they did, the lights along the South Bank continue to twinkle hope against the power struggles of Westminster where various shades of grey battle for supreme greyness.

It’s usually around 4am that London is at its quietest on a Friday night. The Thames laps a lullaby, and from his watchtower in Trafalgar Square, Nelson guards the city. Sue makes her way home. Crossing Embankment Bridge, she pauses to look at the river. Transfixed by its gentle waves, the thought returns that has been haunting her all evening - that coin is all you had left. She’d shared her despair with the bank, they sneered. The government admonished her. Friends and family call her ‘good old Sue’ - their expectations imprisoning her in silence.

A taxi on Embankment Road drifts along in third gear. Jerome is new to London, new to the UK. He loves this time of night when it’s just him, his taxi and the city. He wants to belong. That’s proved tricky to find. Turning the corner and heading towards Embankment Bridge, he sings along to the Eurythmics on the radio in spectacular falsetto “Hold yer head up, movin’ on”.

On Embankment Bridge, Sue briefly considers to leave her shoes or not.
She doesn’t.
Amber burns across the sky. Looking up, Jerome makes his daily promise that he won’t misspend the hope of this day in a Netflix haze. The stack of unfulfilled promises on the backseat quiver in anticipation.

At this moment, Time goes into arrears.
Silence offers clarity.

It’s impossible to pinpoint the exact moment when Time called time. Perhaps it was when silence fell away with the furious blare of car horns. Their anger directed towards a taxi, abandoned, ready for hire. Four men move the taxi to the side of Embankment Road with little care or grace. The car horns fade as the gentle hum of passing traffic recapitulates.

Above the road, past and future collide as Sue sits ghost-like on the edge of Embankment Bridge. Gripping the banister, her knuckles white with the strain of waiting to let go, a stranger comes into view. His nerves betray him, but Courage holds strong.
“Hi there,” he gasps, as he kneels next to Sue.
“I’m Jerome.”